8 Steps to a More Functional and Balanced Relationship

8 Steps to a More Functional and Balanced Relationship 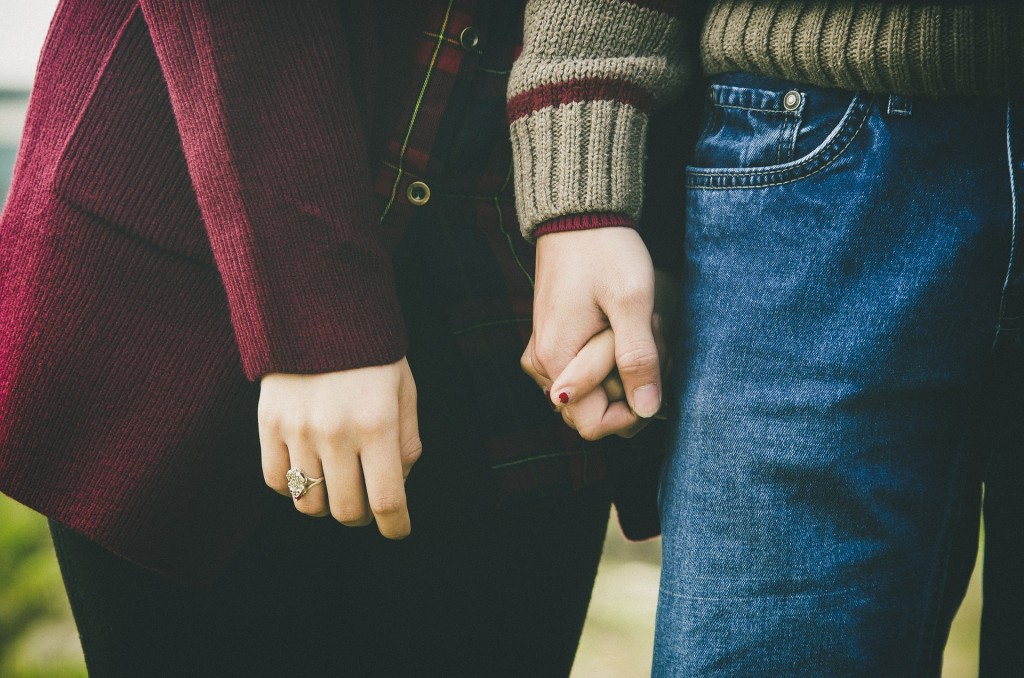 While the desire for a fun and passionate relationship is often at the top of the list of desires for people who are committed to each other, it is paramount for couples to build a solid foundation upon which all other elements may safely rest. Unfortunately, many couples have a distorted view of relationships. They have certain expectations, but they lack the knowledge and understanding necessary to meet their expectations. There are several key steps that couples can easily follow to create a functional and balanced relationship that has the capacity to offer them all that they expect from one another.

Before moving into these 8 simple steps, it is important to understand that no matter what couples expect from their relationship, there has to be a foundation on which they can construct the type of life they desire together. In other words, there are foundational elements that should be present in every committed relationship.

Strong couples don’t expect to get something for nothing. They see their relationship as a return on an investment, and they know that they will only get out of it what they put into it.

There is often a sense of entitlement in committed relationships that fosters the idea that simply being someone’s sole partner affords the right to be treated a certain way. While respect and loyalty should be expected, those behaviors that lead to a fun and fulfilling relationship are earned through the sacrifice of giving.

Couples must learn to live without expectations that are not accompanied by corresponding action. There should be no expectations for those things for which no direct action has been taken to ensure that they become reality.

One of the most destructive forces in a relationship is self-righteous criticism. It is much easier to criticize someone else than it is to take an introspective look at yourself in order to identify your faults and flaws; however, the latter approach is far more conducive to a happy relationship than the former.

While reacting should be viewed as an instinctive action, responding to something is the complete opposite, it is the result of carefully analyzing the situation and then taking the most appropriate action — leading to positive results. When you react to situations, you tend to say things that you don’t mean and that you will definitely regret later. While apologizing may express a repentant mindset, it does not undo the damage. Take the time to think things through.

Boundaries in relationships are not about limitations; they are more about creating lucid lines that allow each party to develop specific expectations, without the existence of confusion and disappointment. In any relationship, there should be certain boundaries that should not be crossed. This is where trust and loyalty are built.

While relationships demand a certain level of selflessness and sacrifice, it is important not to lose yourself, or your sense of direction in the relationship. When a person begins to give so much of who they are to the relationship in order to make the other person happy, it will ultimately lead to resentment and hostility, which can make a person absolutely miserable.

This does not mean being nosey or suspicious. What it means is that you should never become so busy or consumed with life that you lose interest in what is going on with your partner. You should always be concerned about their needs, desires and passions. The authentic concern about the needs of the other is a powerful bonding mechanism that facilitates the creation of an environment that is fun to be in.

These eight steps, when simultaneously and authentically integrated into a relationship, will help to develop a relationship that will provide happiness and stability to both parties.