9 Things He’ll Do Before He Breaks Up with You 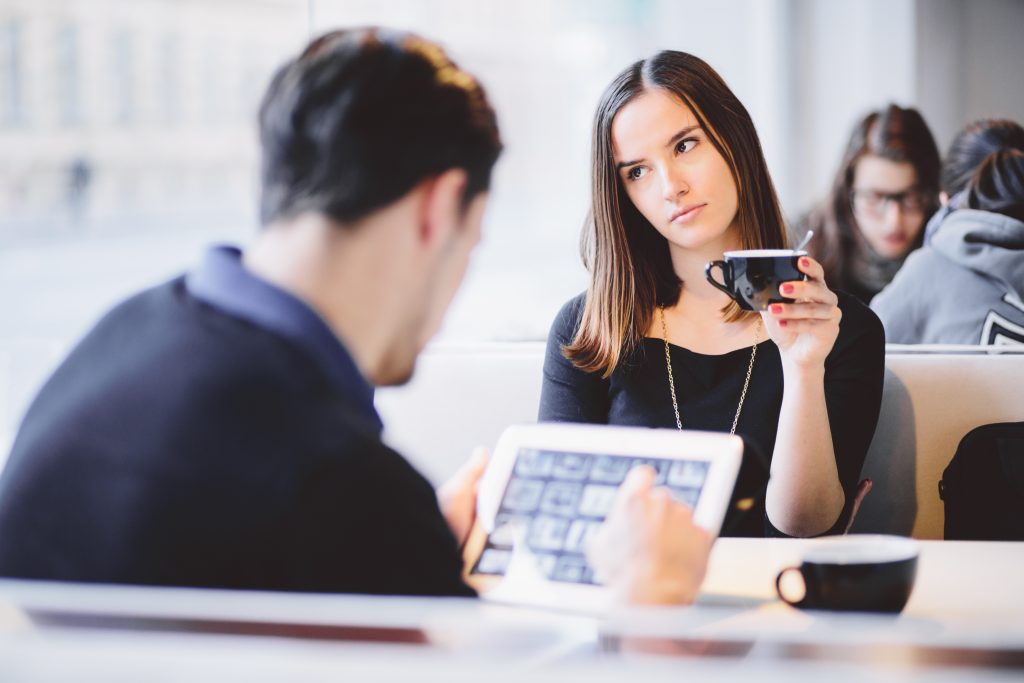 No one wants to be broken up with no matter the circumstances. But it can at least be a small fraction easier to know when you’re about to be the victim of a breakup.

Watch out for these nine signs to prepare for the blow …

This Could Mean He’s Getting Ready to Leave You

Because he’s decided that he’s moving on to greener pastures, he know he’ll need to be buff and hot to attract a new mate. If he starts hitting the gym more and passing on dessert, yet you’re not having sex more, you know something’s up.

He used to pick up dinner on the way home, buy you flowers out of the blue, rub your back and kiss you randomly. Now, it’s hard to even get him to pick you up when your car breaks down and you have no way home.

Has he been saying things like “I’ve always wanted to just rent a car and drive up the California coastline” or “Did you know you can live in Puerto Rico for as long as you want if you’re a U.S. citizen?”? He’s moving on in his head already.

Even if you talk about “taking a trip in the next few months,” his lips are zipped. He might offer a “maybe” or “yeah uh huh,” but he’s essentially the definition of non-committal. That’s because he knows he’ll already be gone.

Whereas he used to beg for sex and be overjoyed when you initiated, he’s less than enthused these days and could basically take it or leave it. This doesn’t necessarily mean that he’s getting it on somewhere else, but it could mean that he doesn’t want to continue the close connection of sex with you.

He responds to your calls and texts, but you’re always the first to put in a “hey” or “how’s it going today?” It’s his way of slowly distancing himself.

Affection and niceties have gone by the wayside, and he’s never in the mood to talk. Funnily enough, he doesn’t even have an interest in talking about the relationship. Even if you say “what’s wrong?” his response is “oh nothing.”

How to Never Be at Risk of Being Broken Up With

There’s one key to not being broken up with, and that key is understanding your man’s love signals.

Quite unfortunately for women, men do not express their feelings freely and willingly. Instead, they keep everything bottled up. The signs above are useful signals to use if you want to know when a man has basically already decided that he’ll be ending it with you …

… but naturally, the goal is to prevent this line of thinking in his mind.

You see, men want you to know what they’re thinking. Your guy wants to be reassured when his mind runs wild with insecure thoughts. He wants to discuss that *thing* (whatever it may be) that’s been bothering him.

Women are vocal. Communicative. Most people can tell when a woman has something that’s bugging her. She says it out loud. Or at least looks pretty down in the dumps because of it.

But men have an amazing knack for keeping these things locked up in what the Love Signals program calls his “box.”

The goal is to get inside this box. And figure out what’s going on with him before it’s too late … before he’s off with another girl who is able to better understand his signals and true feelings.

Fortunately, Love Signals is a program that so many women have had success with. It can turn your life around and help you to finally understand your man before he leaves you for good. In addition to knowing exactly what “Love Signals” to look for in your specific type of man, you’ll also find out what to do once you’re aware that there’s a serious problem.

How to approach him.

And what never to say.

It all can be found in the Love Signals program, but just make sure that you don’t wait to take this step and find out what’s really going on with him. Before you know it … it could be too late. Don’t take this chance on your relationship.