9 Types of Relationships That Are Doomed From Day One 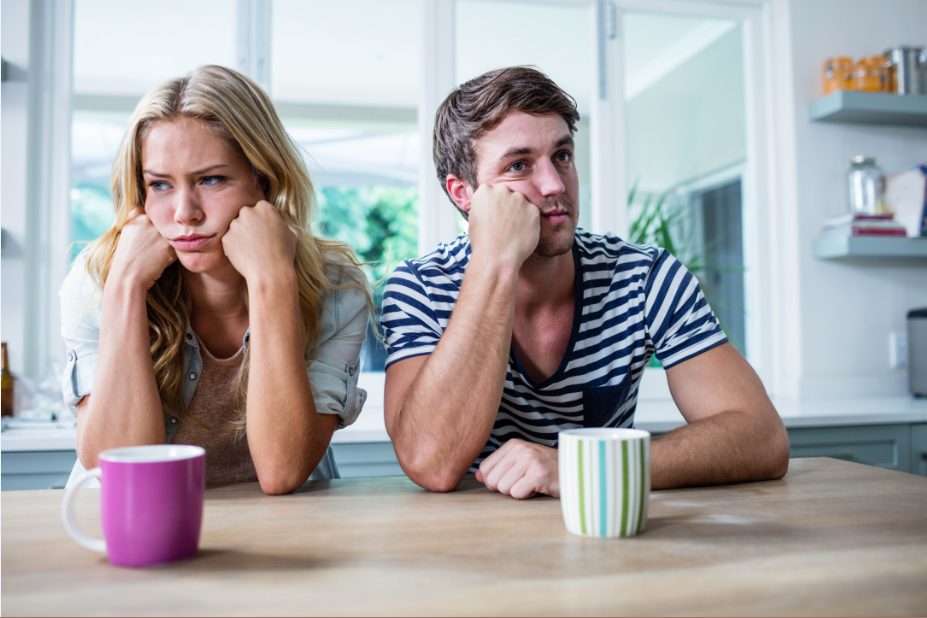 Doomed may be too strong of a word.

What we really mean when we say relationships that are “doomed from day one” is that there are some unions that just won’t last—and you already know why.

For each of these relationship types, there are either internal or external reasons why you two probably won’t make it. In other words, these relationships have an expiration date. When that date comes and what you do with this information … is up to you …

Now this may be for one of several reasons. Maybe you’re at extremely different stages in life and one of you is just living in a different world. Or—and this may actually be a worse situation—one of you is not ready to get serious about the relationship while the other one is.

If one of you wants to pick out engagement rings and put a down payment on a house while the other is only focused on getting on a reality TV show and winning at their favorite video game … you’ve probably got problems for your mutual future.

Sometimes, when you’re in a dating rut and you meet someone else who’s, eh, sorta up your alley, your heart does this half kinda flutter thing and you might think to yourself “hey, why not?” Some people might call this settling, and maybe it is and maybe it isn’t. But either way, if you’re not really in love, in passionate love with this person, it’s probably not a sentiment that’s going to lead to a long relationship.

Ok: No to marriage / Yes to marriage … that might be something you can deal with. For most people, if you find yourself with someone who doesn’t want to get married when you do, it’s not going to completely turn your life upside down.

But if they don’t want kids and you do or vice versa, this relationship won’t be able to go far. That’s just the truth of it.

Hey, we think sex is great. And a great relationship cannot be classified as great if it doesn’t involve some awesome sex. On the other hand, if your relationship is only hot sex sessions and no talking, cuddling, sharing, shoulder leaning, etc. … Watch out.

“Love at first sight” is something everyone dreams of, but only a few of us actually believe it exists. That’s because “love at first site” doesn’t always work. Most people think it works only when they are desperate for love, so they launch head first into a relationship (moving in, meeting parents, settling down) only to realize that it was a big mistake. Don’t keep going if you know this won’t work.

Sooo … that should be great right? Right?

Well, not necessarily. A relationship that will really last and stand the test of time doesn’t have to be between two people who are essentially the same person. And sometimes when you are almost the same person, it’s actually really boring and you’re just waiting for it to end.

Most people would say that if you break up once, it’s not great, but you can still make it work long term if you end up getting back together. But if up break up twice, three, four or five times? Uh … might want to just stay broken up and move on.

This one’s so sad. Summer romances can be beautiful things, and we’ve all had at least one that’s left us lying awake in bed trying to imagine a parallel universe in which it wasn’t just a summer romance.

Key thing here is that summer romances don’t have to be in summer. All a summer romance is, is a “union in passing.” You meet when … you’re moving out of town in 2 weeks, he’s just about to take a job overseas, you’re on vacation, you’re on a business trip … it happens. And it’s super beautiful while it lasts and super sad when it ends.

All 9 of these relationship types can be fun for a while. They can truly add to your life, make you realize certain things about what you like, what you want out of life, who you like and want in life …