Are You and Your Ex Actually Reuniting? Or Just Delaying the Breakup

Is your ex back? Or are you just involved in “a long goodbye”? 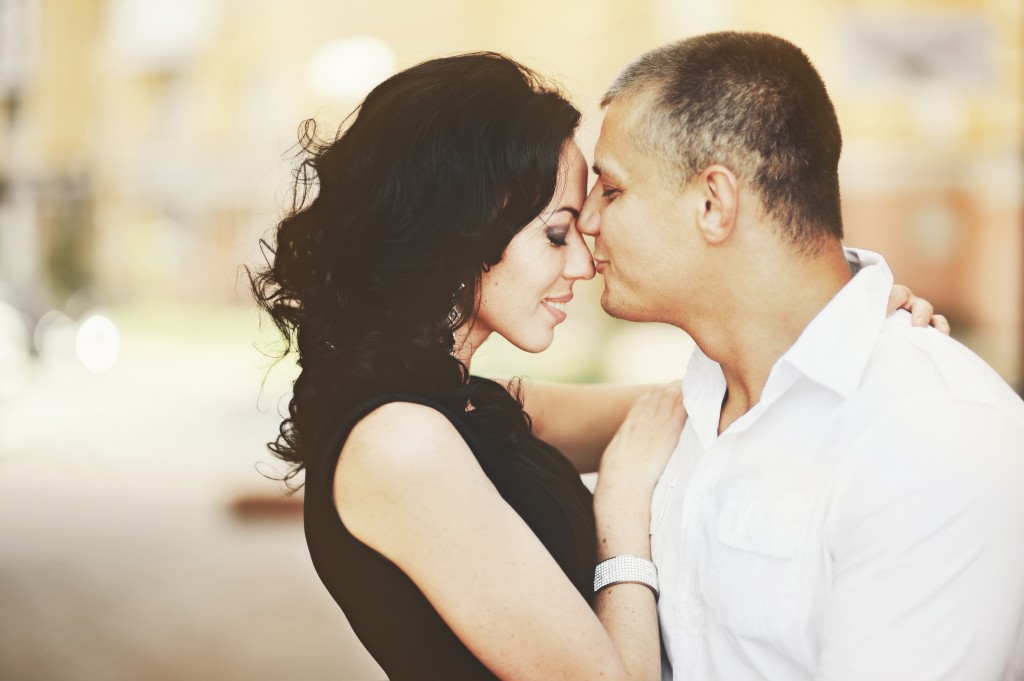 So you and your partner have broken up.

You probably had one (or a few) of those fights that felt like the final talk. You went back and forth, perhaps yelled some, things got heated. There were tears.

Maybe you had one last hug goodbye. Or maybe the last thing you heard was the slamming of a door. Maybe you were the one who slammed it.

No matter how things “ended,” you’re here because things didn’t actually end … did they?

You’re still talking. Maybe texting a little. Maybe a lot. Maybe you still like each other’s photos on Facebook. You definitely check out their social media to see what they’re up to.

You might even still hook up every once in a while.

In other words, it’s not over.

And there’s this lingering question: What is this relationship?

And are you together or aren’t you?

Is your ex really back?

Or are you just involved in “a long goodbye”?

This is something you’ve got to figure out.

You’re at a crossroads, and you have two paths ahead of you. If you want to maintain your sanity and avoid being in this long goodbye situation that only makes you miserable, you have 2 options.

Option 1: You try again, but you don’t half-ass it this time. You commit and really try again.

Option 2: You breakup for good. This means cutting off ties, deleting or blocking your ex from social media, deleting their phone number, getting rid of the stuff they left at your place, and “divvying up” your mutual friends and hangouts.

Is He Really Back in Your Life? Take the Test

If you can answer YES to 5 or more of these questions, then you and he really could be headed for a renewed relationship. If not, you need to cut the ties.

Relationships that have gone on for at least a half year are naturally stronger, more durable, and just harder to justify getting out of.

Having a past relationship that never involved cheating is a sign that things were fairly good. They could be good again.

If you broke up because you got in a fight about chores or politics and it escalated too much, the breakup may have simply been a heat of the moment mistake. If you broke up because one of you said you were “out of love” with the other or someone cheated, it’s of course more serious and might need to be permanent.

If you are always the initiator of conversations, he might just be acting civil and responding back to you. If he is still in this relationship for all intents and purposes (even though you’re technically broken up), he’s going to be the one initiating conversation a lot of the time.

If you are saying that he still seems “interested” because he calls you a lot, think about why he calls. If it’s only when he needs something, that’s not a good sign for your future together.

Not a good sign for the future if he’s already with another girl. Even if he’s still flirty and somewhat attached to you too, he shouldn’t have already moved on to someone else while he’s still messing around with you, too.

If you feel he’s still a devoted friend who would help you out in any jam, that’s a positive sign that you two still have a strong and special bond.

If you’re continuously in communication, this could be a sign that you’re both not ready to completely call it quits.

If you’re thinking it, that in itself is a sign that somewhere inside you, you feel you two might have a chance again.

What to Do if You Know This Relationship Could Work, but He’s on the Fence

If you’ve answered YES to 5 or more of these questions, your relationship is not through yet.

But what do you do if you’re ready to get back together, and even though the signs say he is too, your ex is apprehensive?

As the woman in the relationship, it’s the simple truth that you often have a keener insight into what the future should hold for the two of you. If your ex is still teetering or confused, however, the situation that presents itself can be really difficult.

How do you win him back when you know it’s what’s right? One way is to talk to him and learn the techniques for planting the Seed of Devotion in him.

This sounds sort of complicated, and to be sure, some of the details that surround this concept can get tricky. But the results have been so universally positive for so many women that it’s worth learning about.

Planting the Seed of Devotion encompasses a set of techniques that were created and honed by Brad Browning, a relationship expert who created the program The Ex Factor Guide.

With these concepts in tow, you can:

It’s all about the way you talk to your ex. Any woman can learn this.

The key is getting the timing right. You only have a limited window for these concepts to work right.

Whether it’s on your own, trying to ask him what’s wrong and why he doesn’t want to get back together, or actually creating a tried and true working plan for getting him back with The Ex Factor Guide, act now in this window of opportunity. After all, you can’t live in limbo with your ex forever.

The test above will help you figure out where you’re at with this stage of your relationship. But you also have to go with your gut. Do you know you should be together again? Then, go get him.