by Elaine Chase and Aaron Fox 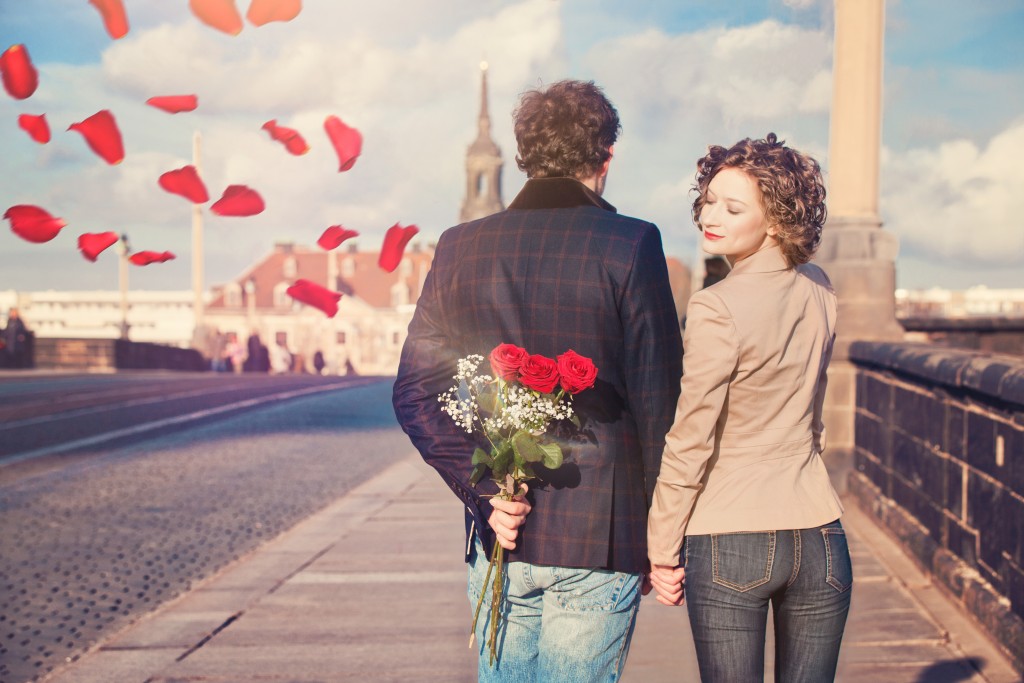 Do you want him to WORSHIP you like a goddess? Then rub his reptile.

Do you want him to finally get over his weird EMOTIONAL HANGUPS & commit to you?

Then once again, rub his reptile.

I don’t know if you know this or not but every human being has something called the reptilian brain.

Here’s a little bit about the Science of Attraction:

The sole job of this portion of your brain is to ensure your survival and to make sure that you achieve maximum possible pleasure out of everything you do.

So the core job of this brain is survival and pleasure.

Unlike your logical brain, this brain doesn’t have the power to reason and only understands the simple language of pain or pleasure.

What’s the first thing which popped into your head? An image of a blue cow RIGHT?

That’s because your reptilian brain can’t reject a command even when it is told “Not to do something”.

Therefore, when you plant messages or suggestions in the reptilian brain, one becomes utterly immune to everything else.

So now can you understand why I kept saying rub his reptile?

To illustrate this further, let me ask you a quick question…

Have you ever been around a man, who was starting to grow bored and distant to the point where you tried desperately hard & did all the right things…

…but nothing worked and he kept slipping further and further away from you?

By the same token, have you ever seen a man going absolutely brain dead in attraction for a specific woman to the point…

…where he ends up doing some very shocking, embarrassing and almost stupid things?

Why do you think such a thing happens?

And as a result it force feeds feelings of attraction in a man’s system which urges him to actively pursue that woman.
Similarly…

When the reptilian brain concludes that being around a certain woman isn’t pleasurable enough, it will naturally make a man feel that ugly knot of bitterness in his stomach, which will make him feel turned off by that specific woman.

David  Icke explains this happens because the reptilian brain is responsible for determining who a man finds attractive and who he doesn’t.  In turn, when he becomes attracted to a woman, this part of his brain drives territorial instincts which make him want to make you his and will do anything to win you over.

In short, if you know how to trigger a man’s reptilian brain the right way, you can make him go absolutely crazy for you, but get it wrong, and his primal instinct to pursue you won’t kick in and and he won’t even know why.

So how do you do it? Here is how – follow this link…

This will make his mind go blank & something inside him will scream that you’re the only one for him.  He’ll be so hooked that everything you do will just make him fall a little more in love with you.

Do you know about the “Emotional Bankruptcy technique”?

This makes a man treat you like a “Rare Gem” that he must care for with a passionate intensity.

He’ll feel so over his head in love with you that he won’t feel at ease until he lets you know how much he appreciates every breath, every word, every hug & kiss you share with him.

Discover this and a lot more here…

Did you love this article and think someone else will too? Don’t forget to hit the share buttons below!