How Do I Know If He Is Really In Love With Me? 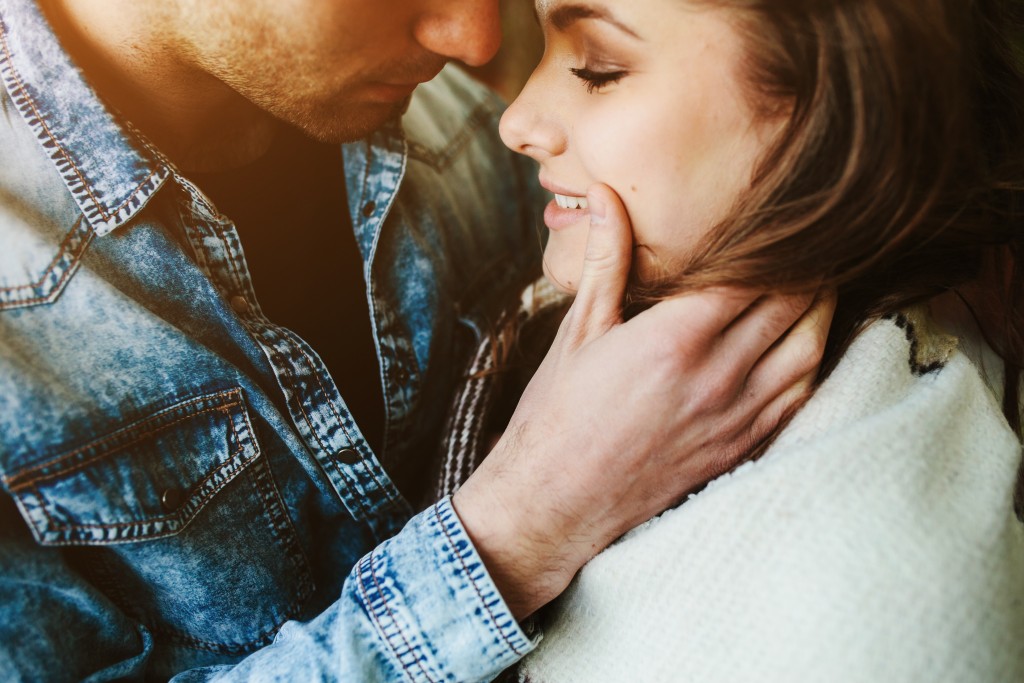 A common question asked by women all around the world is: How do I know if he is really in love with me?

The truth is that men are not that hard to figure out. They are designed to express their state of mind and emotional state through their actions. They are not always the best at verbal expression, and many times they are judged a little too harshly for this.

The best way to evaluate and assess if your man really and truly loves you is to observe his actions and behavior.

Following are nine signs that are indicative of authentic love. When you experience this behavior in your relationship, you have found someone worth building with and fighting for.

This is extremely important, and as a woman you may be able to understand this from a superficial perspective; however, it is much deeper and more powerful than it seems when you initially read it.

You see, men value respect above all else, including love. While conducting research for her book, Shaunti Feldhahn, the author of “Inner Lives of Men,” posed a question to male participants of her study: “If you had to choose, would you rather feel alone an unloved in the world, or would you rather feel inadequate and disrespected by everyone?” A whopping 74 percent said that they would rather feel alone and unloved than be disrespected. So, a man who respects you is honoring you in the greatest manner possible from his perspective.

This speaks to his intentions and his character. A man who does what he says is a man who can be trusted, and it lets you know that if he is saying it and doing it, then he actually means it.

Love has a way of draining selfish inclinations for the soul of a person. It has the capacity to drive a person to be concerned about more than their self-interests. When a man takes an interest in you, it is a reflection of concern in knowing and understanding what makes you happy.

Having someone there when you need them is an essential element in a relationship. It provides the security and confidence that is vital to creating stability that provides peace-of-mind, even when peace may be elusive.

Men are not generally inclusive, so when they completely involve you in their lives, the motive is relevant. Men who compartmentalize their relationship with you, have not completely opened their heart to, but when a man invites you into his life completely, he is saying, through his actions, that you belong there.

Never chase a man. First of all, it is not appealing to him. Secondly, when you have his heart, you will not have to chase him. He will naturally make himself available to you. Men have the ability to be emotionally detached, until they actually reach the point of love, and then there will be no mistake that they want to be with you.

A man who speaks consistently of your relationship in the future tense, or he often mentions future plans that include you, has allowed you into his heart, and he loves you. This means he sees you as more than a present fling or event. He sees you as a significant part of his future.

Compromise is another component of a relationship that is expressive of a heart that is no longer selfish. When he is willing to compromise, he is saying that you matter enough to him to inspire him to be willing to give up something in order to ensure to happiness.

That point at which a man gives significant gravity to your opinion is the moment that he begins to trust you, and he considers you. It means that he is not functioning within the vacuum of narcissism, and he believes you have his best interest at heart. Additionally, he also feels that what you think matters.

A man’s actions will always be the greatest indicator of whether he actually loves you or not. This actually makes him very easy to read. Start reading your man’s actions immediately!

If you have ever looked at a man you were dating or were even married to – a man you’ve given your heart to 100% – and found yourself anxiously, desperately wondering . .

“Does he really love me?”

If you have (and I know you have), you need to watch the special video my friend and colleague put together for you that teaches you 7 Simple Questions to reveal if a man REALLY loves you right now before it’s too late.