How To Get That Fairy Tale Ending You’re Looking For 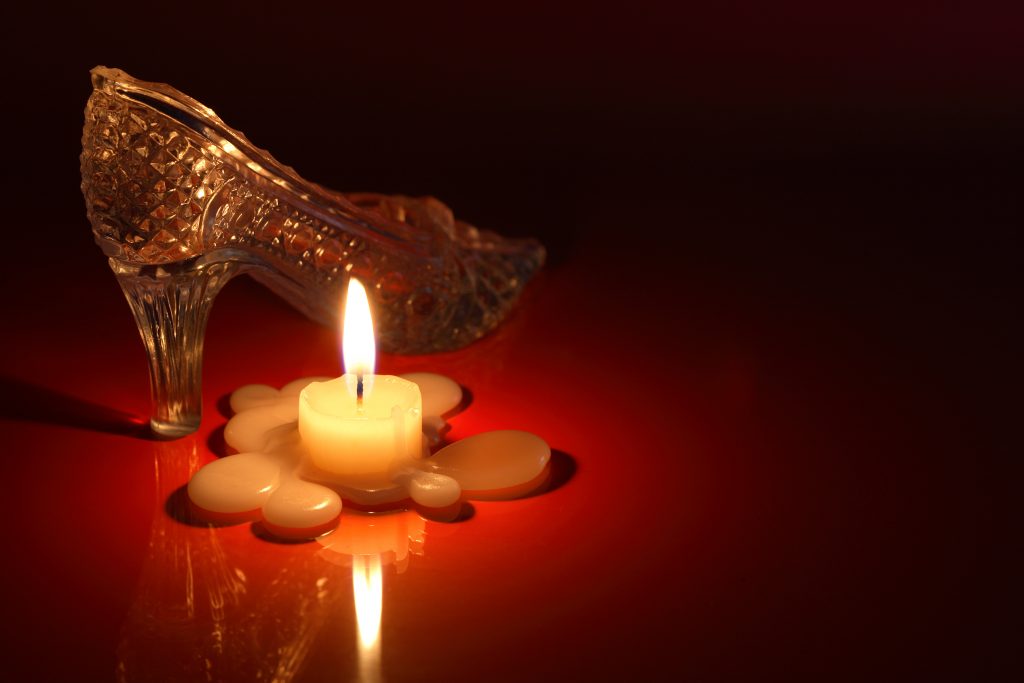 We are all infused with the idea that a fairy tale romance is what we deserve. Both women and men.

It’s the idea that if we look hard enough, if we put ourselves out there often enough … the right person will appear. And they won’t just appear. They’ll appear within a rainbow, within a cloud of mist as if out of a dream—riding on a horse out of the sunset. It will be an occasion. Something you won’t miss because it will be so obvious that he or she is your One and Only.

But okay. How often do the above scenarios actually happen?

Have you had a fairy tale romance happen to you?

The truth is that fairy tale endings are simply unrealistic. Well, they’re realistic in that the euphoria, the elation and the rapture lasts for … about a week.

“The honeymoon phase” as they call it.

Fairy tales go no further than that.

And that’s because even in fairy tales, the happy ending happens on the last page. And it doesn’t want to go any further.

That’s because if it did … it would show fights, passive aggressive attitudes, sex slumps and more. If we saw Cinderella and the Prince months later in their 2 bedroom apartment … if we saw Sleeping Beauty and her Prince trying to figure out whose family to spend the holidays with first … they wouldn’t look very appealing.

Real relationships are messy. There are squabbles. There’s resentment. There are knock down, drag out fights that happen. And when they do, you or your partner may just assume that it’s truly over.

And if you can make it through …

That is the real fairy tale ending.

Signs That You’re in a Real Fairy Tale Relationship

You might already have a fairy tale ending in your life and you just don’t know it. And truth be told, if you continue to seek what you’ve seen in books and movies, you could be searching forever. Those things … they’re just fantasies.

Instead, these are the signs of a true fairy tale romance—one that lives in the real world and not in fantasy land.

Get that into your brain right now.

And we’re not talking just “cute” fights like what brand of shredded cheese you should buy. We’re talking serious fights like “Why did I see you texting with your ex?” and “I saw you flirting with that waiter!” and “Did you seriously just tell your parents we would spend the entire holiday season with them—HECK NO.”

Having altercations like these are a normal part of being in a close relationship, and they’re going to happen. “Fairy tale relationships” never show this, but it’s definitely a part of the relationship life.

Respect is a major part of any serious relationship. Make sure that you show mutual respect for each other, and you’re already on your way to a fairy tale life.

Mutual respect means not demeaning one person or putting each other down when you get into fights. It means respecting your respective positions on politics and religion. It’s a sign of maturity and a solid foundation to any union.

Everyone in a relationship will have doubts about their partner at times, and this is a key piece of knowledge that you should learn as soon as possible. Why?

Because once you realize that everyone feels like “maybe they’re not with the right one” at least once in a relationship … you can realize that it’s just a “phase.” You’re not going to give up on your relationship just because you randomly feel like maybe that kid you had a crush on from camp in the 10th grade actually was truly your soul mate, right? So get over it. It’s ok to have doubts as long as you don’t act on them. Love the one you’re with.

Forget the Illusion, and Enjoy Your Relationship

One last piece of advice: If you’ve been feeling despondent about your relationship lately because you feel you’re missing the “fairy tale” aspect of it, cheer up. Studies have shown that individuals who look on the bright side of things and are overall more positive about their situations in life fair far better in terms of love and relationships.

In this way, it will do you good to learn to embrace the person you’re with and stop worrying about having the so-called “perfect” fairy tale romance (except in the case that abuse, addiction or other serious problems are involved).

We’re not saying you should lower your expectations, but … maybe … lower them just a little?

Be realistic about romance.

When we grow up watching romantic comedies and reading fairy tales and the like, we develop a warped sense of what true love looks like. Truth is, true love is messy, disjointed and a little bit funny at times. Roll with it, and embrace the fact that you probably ARE living a fairy tale life RIGHT NOW … it just may not be the one you were taught to know.