How To Let Go Of Relationship Bitterness

and Learn To Trust Again 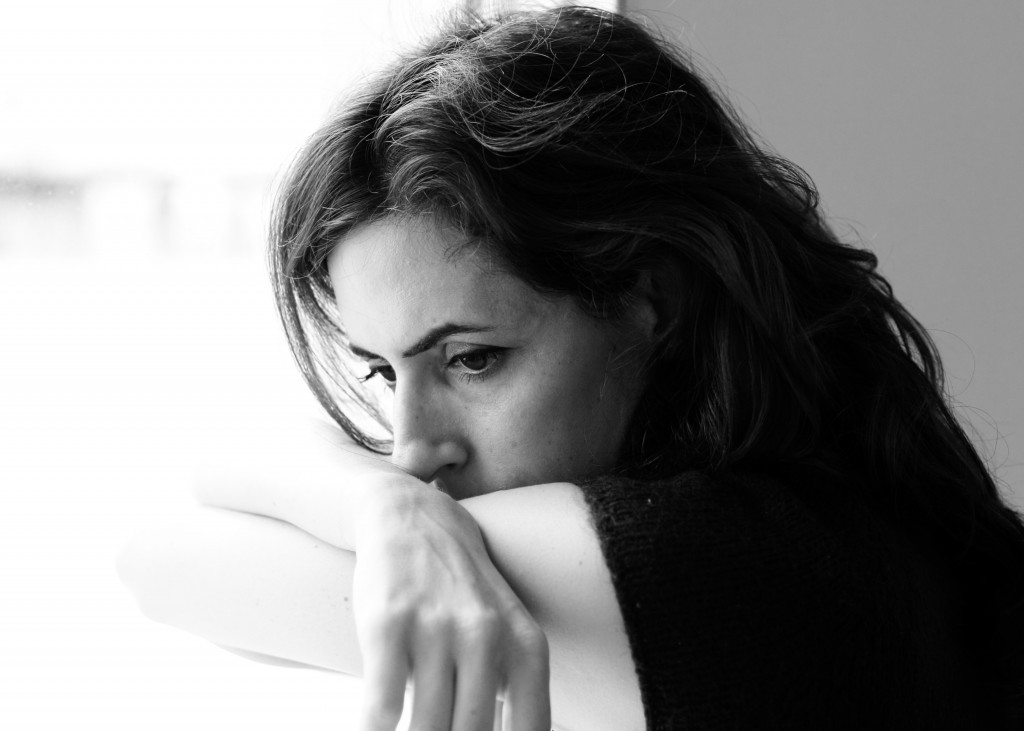 There are many things that have the potential to creep into your life and totally wreak havoc; however, there are few things that can wreak havoc with the ferociousness that bitterness can.

The specific type of bitterness that I am speaking of here is that bitterness that languishes in the subconscious of women — stemming from past failed relationships. Having stronger emotional centers than men, women are more vulnerable to holding on to past hurts, which allows these wounds to fester, creating highly irritated emotional scar tissue that manifests itself in so many ways both in their lives and in their current relationships if they’ve ventured into the territory of new love.

The problem with bitterness is that it can manifest itself in so many different ways that it can be extremely difficult to detect its presence; nevertheless, it is extremely vital to identify bitterness as soon as possible before its poison permeates every aspect of your life.   When it comes to moving forward into a new relationship, there are not too many things more frustrating for a man than paying for the sins of another.

There are three primary ways that bitterness will manifest itself:

Any of these three forms of bitterness can take a devastating toll on your life. Bitterness is a poison that robs a person of the capacity to appreciate life — leading to an inability to show gratitude. It is gratitude that is the force that attracts the favor of the universe. Where there is no gratitude, darkness will soon set it.

The Importance of Forgiveness

Forgiveness is one of the most misunderstood concepts known to humans; however, it is a major requisite to the healing process. Most people make forgiveness synonymous with forgetting, which makes it almost impossible to forgive.

There are many things that people will do to you that will be impossible to forget, but you must be willing to forgive them. Forgiving simply means that you are releasing them of the debt associated with the pain that they cause. It says that you are not expecting anything from them to make amends for their actions.

Why is this important? Releasing a person of their emotional debt to you, means that you are no longer expecting anything. When you don’t forgive, it means that you are still waiting for the score to be settled. This could come in the form of an apology, or other means of making amends.

It could also come in the form or watching them suffer through the same type of pain you endured. The problem with this is that every time you fail to get the results you are looking for it reopens the wounds and can even cut deeper.

Forgiveness only requires that you release them from their debt; it does not require that you allow them to remain in your life or that you give them another shot. It simply requires that you let it go so that you can begin the healing process.
The last thing that you want to do is take the poisoned root of bitterness into your next relationship.

If you are experiencing unexplained fits of anger, depression or hostility toward others, you should take the time to look within to determine if you are still holding on to past hurts. If so, take the necessary steps to release it and let it go, even if you have to seek professional help to do so. You could end up saving your relationship while enhancing your capacity for happiness!

Looking for a great resource to take a positive step in letting go of the hurt and anger that is holding you back in your life?  Take a look at this video from my friend Heather. She has overcome virtually insurmountable obstacles to live her dream life, inspiring others, traveling, attracting wealth, a great relationship and being happy.

Watch this video, be inspired, and NEVER let any obstacles prevent you from loving and enjoying your incredible life… No excuses:

==> Go HERE to watch the video