How To Make Him Chase You

How To Make Him Chase You 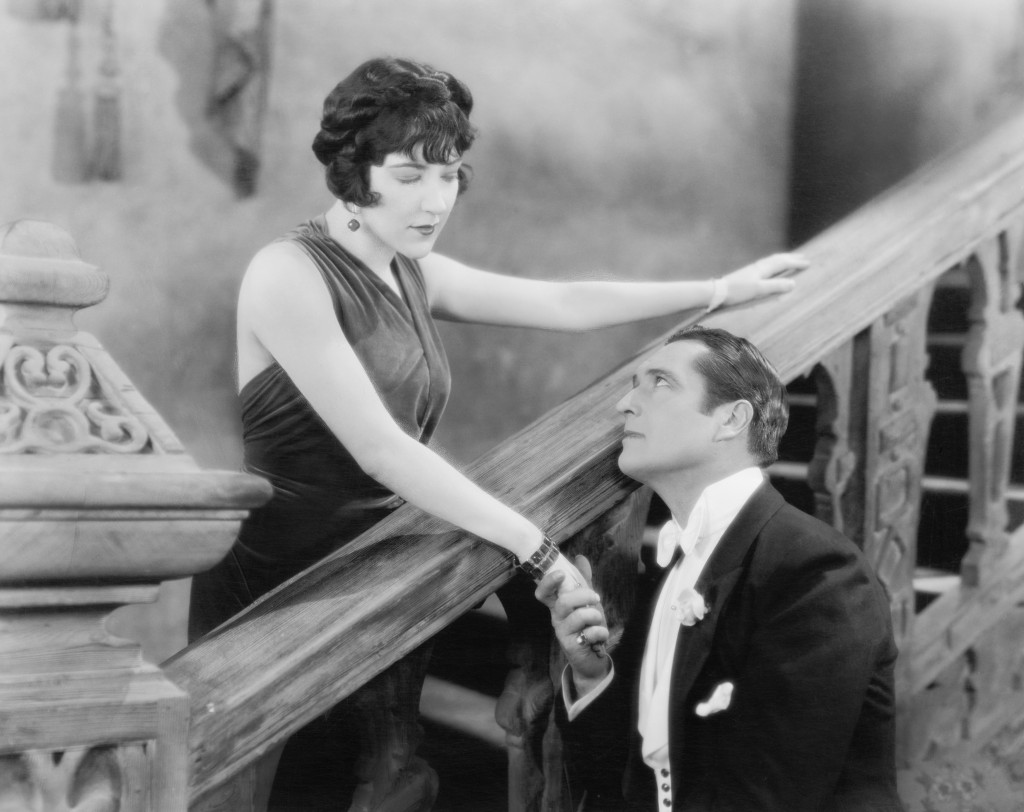 Every woman (and man) alive today has heard something about “the chase.”

That’s because in movies, magazines, and TV shows, when they talk about dating and relationships, they LOVE to talk about the chase.

It’s pretty much an impossible concept to avoid.

And no, I’m not talking about playing games. When you get a man to chase you – I guarantee you it won’t be because you dangled some sort of reward in front of him or teased him to try to get what you want.

When I talk about getting a man to chase you, what I really mean is allowing him to value you and work hard to win your affection.

It’s not about manipulation or games – men HATE that stuff anyway. However… men LOVE the chase.

Doesn’t make sense, right? How can men hate manipulation and games, but love to put in hard work chasing after a woman they want?

It’s all about tapping into his love of a challenge. Men build their lives around creating goals for themselves and achieving them. Men love competition because they love to strive to be the best, outdo each other, and challenge themselves.

Every man, without exception, has the drive to go after the things he wants – and that includes dating. The truth is, men LOVE to put in a bit of work to win you – otherwise it wouldn’t feel as satisfying.

Sure, it might be tempting to skip the chase and make things easy for him, but at the end of the day that’s simply not what a man wants. If you take that approach – chances are he’s not going to value you.

I want to tell you a quick story.

As a kid, all I wanted more than anything in the world was my own bike. I wanted to have the coolest bike in the neighborhood – and I had spent lots of time finding the right one.

But my parents didn’t want to pay for the one I wanted – and they said if I wanted it that badly, I would have to earn it myself.

So that’s exactly what I did.

Every few days, I went over to the store to look longingly at the bike I wanted – so that I could imagine the day when it was finally mine.

I worked like a dog all summer saving up money while spending nothing. At the end of the summer, I had finally saved enough or the bike – and I did it all myself.

Now, how do you think I treated that bike?

I took better care of it than anything else I owned. I took it in when it rained, made sure it never rusted, and never left it in a place where it might get stolen.

I put so much value into that bike because I had put in all the work to get it myself – without anyone else’s help.

If a man really wants to date you – he feels the same drive and motivation to work hard to earn you and win you over. If you don’t let him put in the effort to win you, he won’t value you the way you want him to.

OK – so if you’re supposed to let a man chase you and value you, but WITHOUT manipulating him or playing games, what are you supposed to do?

You can’t ever allow him to be your #1 priority.

If that sounds selfish to you – let me explain. What I’m saying is that you can’t make him the sole focus of your life, and put everything else aside in order to accommodate him.

When you move your schedule around for a man, or give up on your plans or flake on your friends, he won’t value your time – because YOU’RE not valuing your time. What you’re teaching him is that you’re always available, and that he can do whatever he wants whenever he wants.

If you let a guy get away with bad behavior because you want to keep him around and make him happy – he’s going to take advantage of you whether he means to or not.

So many women get caught in the trap of thinking, “I have to be available to him all the time and make him happy or else he’s going to find another woman who will.” Although that SOUNDS like it’s plausible, in the real world things actually work the exact opposite way.

Why? Well, the cruel truth is that people always want what they can’t have. If a guy has to work to have you, it makes him want you even more – because he has to put in the effort to win you over.

He knows he can get away with murder and you’ll still make time for him – so why would he try hard to win your heart?

So stick to your plans! Don’t be flaky with your friends, and don’t bend over backwards to please him and be with him.

Instead of driving him away – it will actually make him respect you more, and work harder to win your affection.

If you want him to see you as his soul mate – the one woman he wants to be with forever, you’re going to need something a little bit stronger than just having him chase after you.

You’re going to need something powerful. That’s why I have a question for you:

Have you ever heard of “Love Words?”

These are words every man needs to hear to fall in love.

And because they trigger a biological process in his brain that makes him see you as the “one.”

He will see you as his soul mate – the one he wants to be with forever!

Follow this link which I have prepared exclusively for the I Love My LSI community, and you’ll discover these “Love Words” for yourself.

And once you do, innocently whisper these secret words into a man’s ear and sit back and watch as he completely changes his tune.

He’ll feel love expanding through his mind, body and soul as he’s drenched with a strong feeling of desire, loyalty and the feeling that he wants to devote himself to you forever.

Try them out for yourself and discover them here.