Why Can’t I Understand Men? 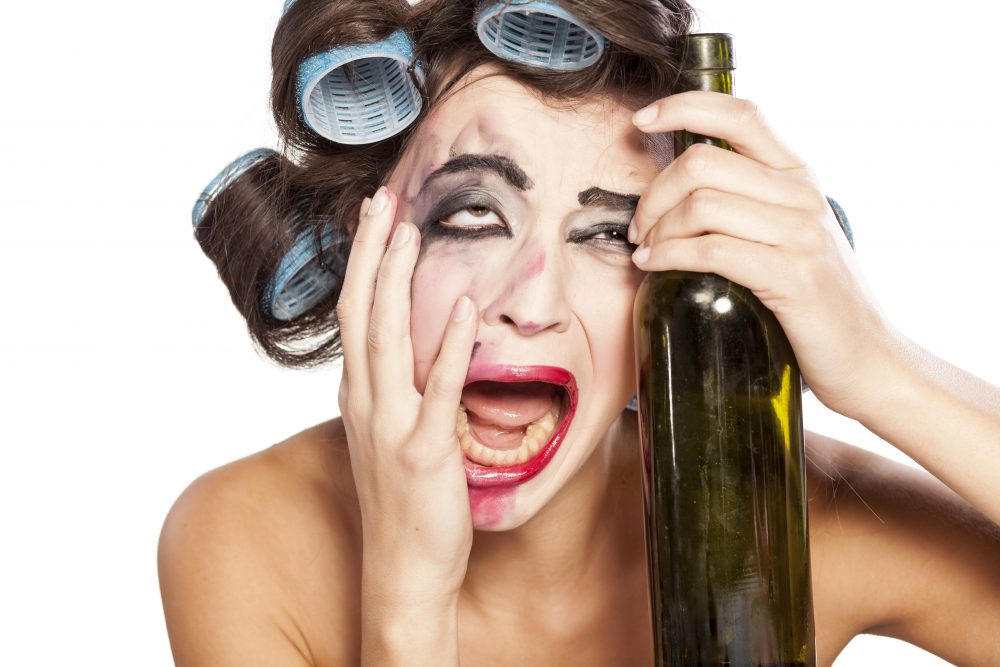 “If Only I Could Understand Men”

Men always say they can’t understand women, and that women are so complicated. Well, for many women, it is the exact opposite. Most would give anything to understand what makes men “tick.” Even though women want to know what he’s thinking, men are often reluctant to share what is in their hearts. So what’s a woman to do? Rather than describe all the differences between the sexes, it is often more helpful to focus on a few areas that any woman can understand.

1) Men are more sensitive than women. While that might sound silly, the truth is that men don’t have the ability to recover from emotional trauma as effectively as a woman. Because of this, men keep themselves from getting too upset. When a man hears he should just “let his feelings out,” what he translates that into is this, “If I let my feelings out, I might not be able to control them.”

2) Men hate fighting. For men, conflict is not simply resolving a problem. Fighting, to a man, means one has to win and the other needs to be totally defeated. Men often prefer conflict that is non-emotional because it is less threatening to them. Once a conflict becomes emotionally charged, it is very difficult for a man to contain those feelings and the most frequent coping skill is for them to become quiet. It may seem like they are punishing you, but they are most likely trying not to lose control.

3) Men want to get married. In spite of what many progressive cultures preach, the truth is that a majority of men in the world do get married. While the freedom of being single has its appeal, it comes with one primary drawback – it is lonely. While this might not sound overly romantic, finding a woman that a man can trust is more important as finding one who is beautiful.

If you liked these insights, there are more available in Bob Grant’s wonderful e-book called, “The Woman Men Adore…and Never Want to Leave.”  Bob Grant, L.P.C., has taken his 17 years of private practice as a Licensed Professional Counselor and Coach and condensed only the best information into a powerful handbook on what men find irresistible in a woman. We’ve read it and we think it’s fantastic! You can have this information simply by clicking here.