In a New Relationship? Don’t Make These 8 Mistakes 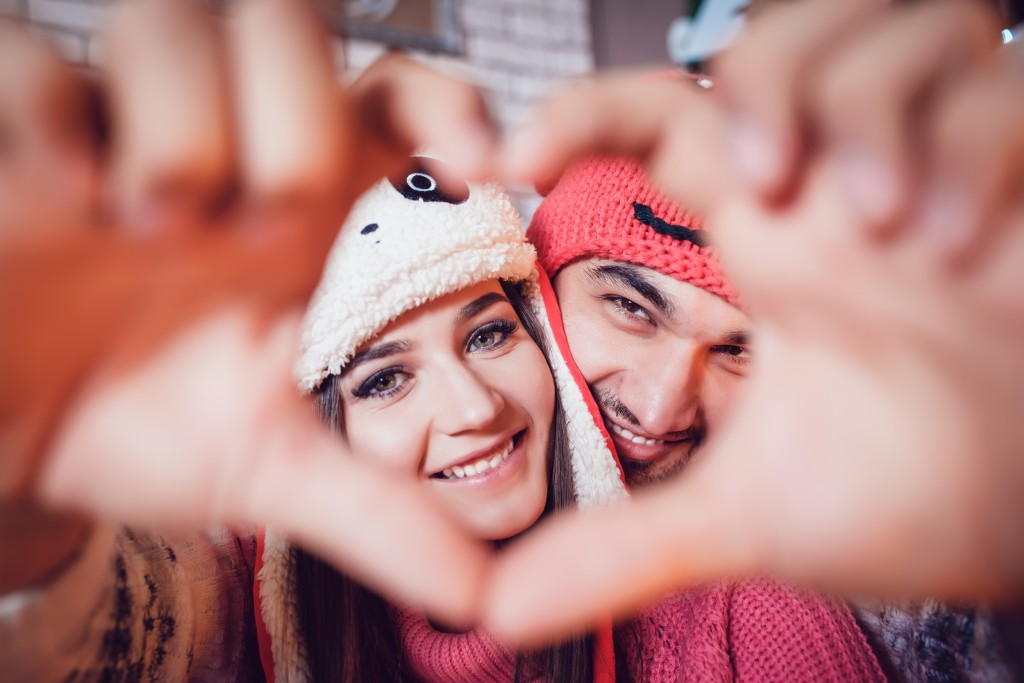 It goes without saying that new relationships are mostly fun.

You truly know the meaning of “having butterflies.”

All you think about is him or her.

Everything you see, taste or hear has an added question … “Would _____ like this?”

You’re in the New Love Zone, which means all you want to do is hang out, have sex, and compliment each other.

But experiencing this bliss doesn’t mean that trouble isn’t waiting around the corner. Many-a-new-relationship has been ruined by just a simple mistake from either party.

If you are in a brand new relationship right now, by all means, enjoy it! But to ensure that your happy union continues into a Happily Ever After story, check yourself for these common new-relationship mistakes.

Avoiding them will ensure you’re happy as can be for as long as can be.

8 Mistakes to Avoid in a New Relationship

This is one of the top reasons that new relationships crash and burn: One person feels smothered by the other.

This doesn’t mean you have to be so standoffish that you disappear, but if you’re just totally in love, head over heels, and you’re worried you might get a little … overzealous … take a step back and try mirroring the other person.

Mirroring the other person means just copying what they do (and maybe a bit more if it’s warranted). For example, if they send you a text during the day, send them a text back. Not four texts. One. Wait for a response. Send another text back in approximately the same amount of time it took them to respond.

Or if, for example, they hang out at your house and leave around 11pm, the next time you’re hanging at their house, excuse yourself around the same time.

You don’t have to be a scientist about this mirroring, but just … play it cool.

No, not that probing.

We’re talking about incessant “tracking” and questioning of the other person. It’s linked to coming on too strong, but this usually comes from a place of insecurity.

For example, if you don’t hear from the other person in a few hours or maybe even a whole day, you start asking incessant questions to get them too dish on what they’ve been up to.

Not only is this annoying for them, but it can make them feel trapped.

It’s good to be curious about your new partner (after all, there’s still a lot to learn). But don’t go overboard.

In your mind, feel free to fantasize about your wedding day. Doodle a few “Mrs. [insert married name here]” on your notebook at work.

But don’t start juxtaposing your faces together with online software and then presenting your new partner with a picture of how your future child will look.

… Ok, of course that should go without saying.

But in all seriousness, for the first few months, keep things chill when you feel the urge to bring up the future, and if you’re not sure how they’ll react to something you want to talk about (e.g. Moving in together, the possibility of kids down the line), then put safety feelers out first.

This is big. Of course, you will have the urge to talk about your exes, and this is true for two reasons.

First, you might not be completely over them, so they’re still on your mind a lot. You may find yourself thinking that your old partner never kissed like that or even that they made coffee different. Don’t say this.

Similarly, it may be tempting to discuss exes when your partner brings their ex up. You’ll feel like you should say something about your ex to essentially even the playing field. (Um, I’ve dated before too you know!?)

Resist the urge to vocalize these thoughts. Trust us, it’s always better to steer clear of ex talk unless you’re both actively talking about past relationships and spilling your love histories.

This one deserves its own mistake category because it’s a bit different. #4 was about those times when you feel the urge to simply bring up an ex in passing.

#5 is about trash talking your exes left and right. People do this, and it’s not good for their image in relationships in the least.

First off, trash talking your exes is petty, and it makes it appear to your partner that you’re not over that relationship. Even if you truly despise your past partner and they completely screwed you over, find a way to phrase this so that it doesn’t appear that you are holding a major grudge.

Second, there’s the fact that when you appear to have gone through a long line of failed relationships with exes that you hate, your new partner has to wonder how “good” you are at dating. Will they be next on the ex list? They shouldn’t have to worry about that.

Ok, last one having to do with exes.

It’s important to remember that just because your old partner had commitment issues or used to nitpick your ideas, that does not mean that this new person will.

It will only cause unnecessary problems to be overly defensive about issues you had with past partners or to be jumping on your new partner for issues your last partner had.

Head into this new relationship without being totally jaded. Start with a clean slate.

Acting like you don’t care about your relationship doesn’t mean that you don’t care or that you have malice for your new partner. In fact, it’s usually done when you’re afraid that the other person isn’t caring and committing. In that way, it’s like a defense mechanism, which in itself, is forgivable.

But all in all, pretending like you don’t care … is obviously a bad idea. They will want to know you care, and they may even test this out.

Make sure you start from the beginning with being honest with this new person and letting yourself be a little vulnerable too.

Just the simple words, “You make me really happy” or “I’m so glad I met you” can go a long way and help the two of you grow closer as your relationship grows more serious.