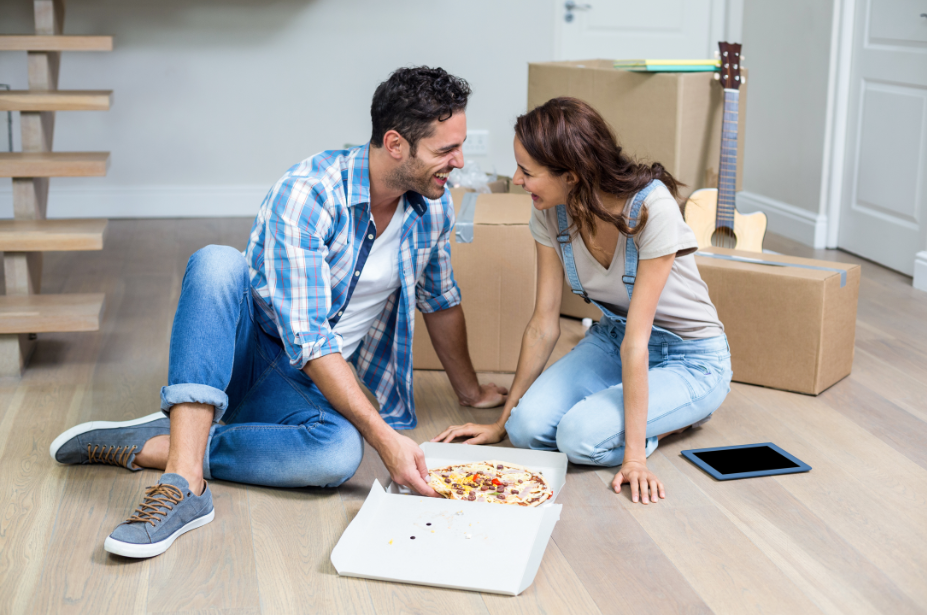 We all screw up sometimes. Of course, as a woman, you probably feel like you are right most of the time. And let’s face it, girl: You probably are.

But sometimes … only sometimes … we mess up. And sometimes it’s big. Maybe we realize just how crazy nit-picky we’ve been with our guy (who really is a sweetie with good intentions at heart). Or maybe we forget something super important like a birthday or an anniversary (No, it doesn’t just happen to guys).

And when this happens, we have to make good with our men. We have to repair the rip we’ve made … and fortunately, most of the time … it can be pretty easy—being the fairer sex and all.

Done Him Wrong? This’ll Fix It

These ideas are sure to do wonders when you make a relationship blunder. So if you’ve done something you’re less than proud of, just read on.

We’ll alternate between classic “I’m sorry” solutions and those that tend to appeal to his … ahem, male animalistic nature … so that you can choose whatever works best for your ahem, situation.

Ok, before we get to the dirty stuff he’ll love, let’s talk about the nuts and bolts of screwing up when in love. If you really mess up … you gotta apologize. You just gotta. Them’s the rules.

So own up, and make it grand. Oh, and really try not to add qualifiers. In other words, don’t say: “I’m sorry, BUT …” because this kind of cancels out your apology. If you really need to, you can do some explaining, but always end with the apology part if you’ve actually, really screwed up.

Let’s not mince words. Give him an I’m sorry kiss. Make some puppy eyes. And let your hands make your way to his pants. It will work.

A classic female attribute when you’re fighting with your man is to want to hash things out and explain and accuse and maybe even yell.

Men are different. Sometimes, they need time to cool off, and you need to let them have that space. If you’re the “main wrongdoer” in the situation, consider leaving the house for a few hours to give him room. Or at least don’t bug him when he decides to go out. Sometimes, that’s what he needs to calm down from whatever happened, and maybe you need it too.

But really, the best solution is to apologize first, then, as in #1, say something like, “I wish there was something I could do to make it up to you …” and the rest, you know.

Often, women are stubborn. (I know, what a surprise!) It’s true.

So if he’s pretty angry with you for not relenting to something he wants, or if you want something that he can’t or won’t give, resolve the situation with a classic compromise. This is what relationships are all about.

You don’t need to give in completely, but you should aim to make a resolution that you can both be at least moderately satisfied with.

Maybe you make dinner most of the time anyway, but when you want to make a gesture of good faith after a fight, his favorite dinner could be the key to salvation.

To make the occasion even more apologetic, add a little flare. Depending on your relationship and his … interests … you might try one of the following:

Gifts can go almost as far as sex. For women, flowers, a card, or jewelry are traditional “I’m sorry” presents. For men, it’s a little tougher, so you’ll need to decide what will make your man snap-to from a disgruntled state. Some ideas: His favorite beer or spirit, a cool new gadget, or tickets to a sporting event.

Sometimes, he just wants to hear that he was right. In a way, this is sort of like #1 in that it is just a classic apology. But really, the words “You were right” hold a special place in all people’s hearts—men and women. It’s vindication. And it’s satisfying.

If You Have to Fight (and you will):

The Principles of Healthy Fighting

Every couple fights, but some couples fight well. Follow these fighting rules, and you’ll have less of an occasion to say “I’m sorry.”

Using these rules will help you in your next fight. And hopefully, you can resolve things easily.

But! If you do get in a jam, just remember that there are always ways to make up for it.