Are you or have you ever been in a relationship where you have a nagging feeling that your man doesn’t seem to be pleased with your successes? If so, it’s very likely that he is intimidated by you, particularly if you are a strong, self-confident, driven, successful woman. 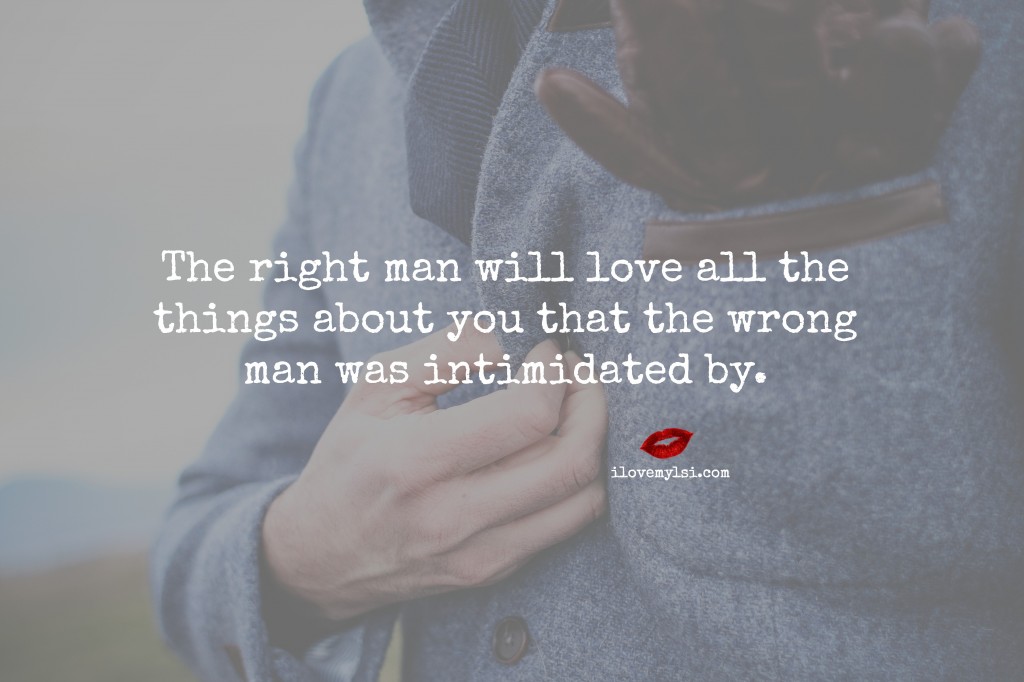 Romantic couples of the twenty first century certainly have a different face than those of the decades of old. When we think about love relationships of the 1950s, for example, many of us (especially women) scoff at how limited women’s roles in
society were back then.  Most women were defined by their domestic roles – wife, mother, daughter, domestic engineer.  In the decades that followed, particularly during the major wave of the feminist movement in the 1970s, 80s, and 90s, women began to assert their independence en masse by re-defining or adding to those list of traditional roles, primarily by entering the workforce in droves.  This enabled women to break into what was traditionally seen as male-centered roles, most significantly of which was that of “breadwinner”.

So why would men be intimidated by women’s independence and success?