The Surprising Thing All Men Crave

Is it even possible for your significant other to turn you on when he’s been acting like an absolute jerk all day, hurting your feelings and making you feel small and worthless? Not unless his behavior changes radically, and even then the chances are rather small. 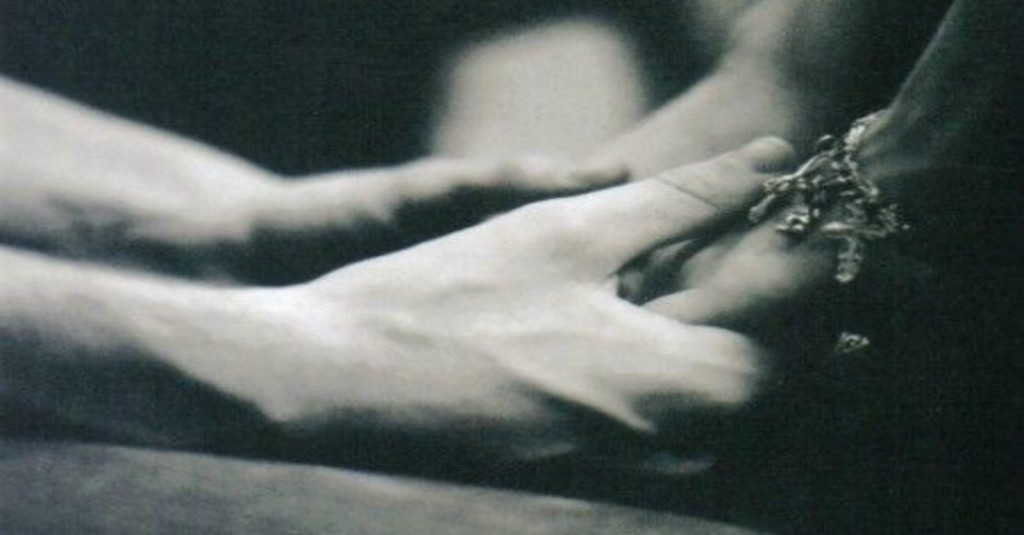 These days most people realize a woman’s brain is the organ of the body that matters most when it comes to turning on the passion in a relationship. It’s much less common to find a person who knows the same thing is true about a man. Yes, men can be interested in sex even when there is emotional tension in the relationship, but I’m talking about the aspects of the relationship that men have to work harder at. I’m talking about the non-sex parts that make up 95% of the joy and meaning both partners feel in a truly committed relationship. Relationship issues and emotions do affect that part of passion for men.

That’s right, men need to feel a certain way if you want them to “perform”. If you want him to be really deeply engaged in the relationship, you’ve got to pay attention to his mind and emotions.

But which emotions matter most to a man? It’s not the same stuff that matters the most to a woman.

I’ll tell you the answer. Before I do, I need to prepare you. It’s not what you would expect, and you might doubt the importance of it when I tell you. Remember that men experience relationships differently. As a result, the issue that matters most to men may strike you as petty or small.

In a relationship, the most important thing that will affect a man’s ability to “perform” is the level of respect he feels in the attitudes, actions, and words of the people around him.  When I say, “perform,” I am referring to emotional openness, willingness to work through problems, true investment in the relationship, and the desire to make you happy above all else.

In my early twenties, there were two women who both expressed an interest in me. Both of them were very attractive. Both of these women were very attracted to me. That’s where the comparison broke down though. The way they treated me was very different. They both attempted to use complements to spark conversations and show their interest, but they did so in very different ways.