Was The Whole Relationship a Fraud? Tips for Getting Over a Breakup 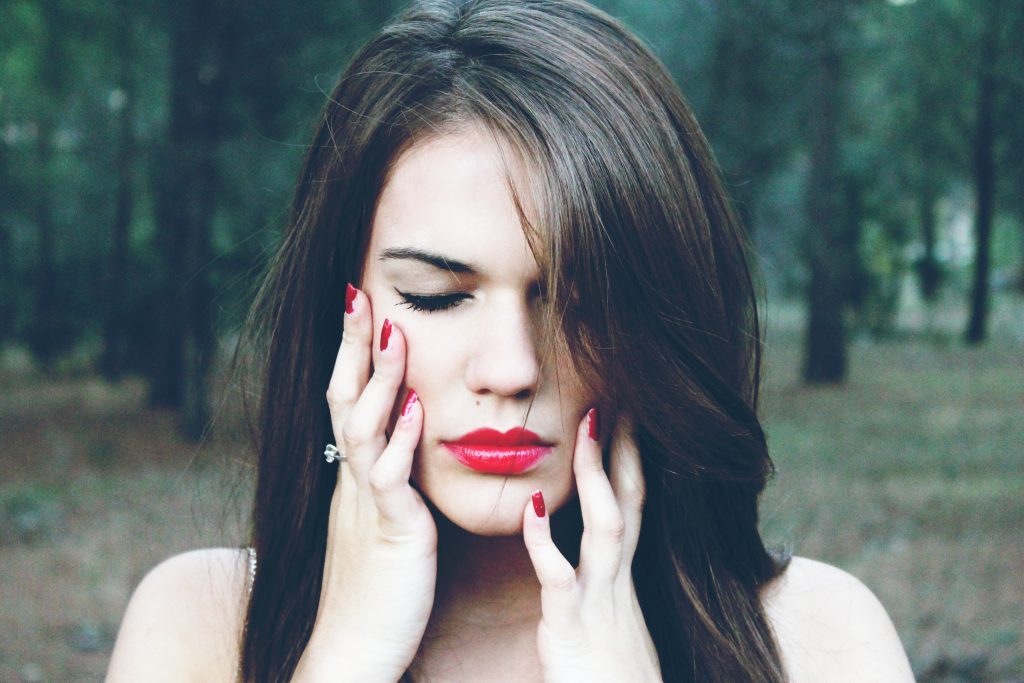 Tender feelings, anger, resentment, and defeat are normal after a breakup.

You’ve heard before that “Your ego is just hurt” or “You’re angry now, but that will go away.”

At the time, though, you never think that the painful memories of the good times, the remembrance of promises you told each other, or the feelings you so truly felt for that person will ever go away.

And when things ended badly between the two of you, it’s even worse.

But in some cases, breakups are more hideous than others. For example, if you find out your partner:

Then it is worse, and you’re forced to deal with it on top of everything else you have going on in your life: On top of bills and obligations, stress at work, getting back into dating, family issues, friends you’ve been ignoring … It’s a terrible feeling.

But something that can help you during this time lies in realizing that your thoughts right now are not all true.

And in many cases, the pain and hurt you’re feeling is just skewing your vision on what happened.

First, you must remember that … people change.

You’re thinking right now that everything was a lie, from the moment they saw you, right up until the moment before they broke it off.

More likely, your partner really thought things were going somewhere with you, and then … they didn’t think that anymore. They changed. They were not trying to dupe you or trick you or lie to you. When they said meaningful things to you, they meant them, but somewhere along the line, their life took a diverging path.

Or it even could have been a change in you that triggered a change of path in them.

And then when you started to notice they were feeling distant or when the things they said started sounding weird (maybe only in retrospect can you see it now), that’s when they could have been doing some lying.

This happens in a lot of relationships, and yeah, it’s maddening as hell, but if you can see through the terribleness that you feel … you’ll see that your partner was trying to salvage something that they felt for you at some time. For a while, they were trying to spare your feelings. They didn’t completely lie to you all the time. It was real while it was real, and when it wasn’t real … it was over anyway because one of you had gone a different way.

The reasons for this, you ask? They’re many. Perhaps a spiritual awakening, a new set of goals for life, a new job, a death in the family.

Or purely internal changes—ones you cannot see. They take a diverging path inside themselves, and you can’t go with them. Nor should you want to. Not if you’re not wanted in their life. You need to find your own path and someone who can be on it for life with you.

Another thing that happens is that often, we’re in so much pain after a breakup that we blame the breakup on the other person 100 percent, saying that their feelings weren’t real ever.

Makes you want to pen a Facebook essay-style post, entitled I’ve Been Had: How My Entire Relationship Was a Fraud from Beginning to End, doesn’t it?

But if your relationship lasted for more than just a few months, you know this isn’t true. Psychopaths get into relationships with only the pure intention of lying and gaining things for themselves. But these are psychopaths, and there are only a few of those around.

It is highly unlikely you were dating a psychopath.

When you think and speak like this—saying that you were lied to from beginning to end in some elaborate plot to screw with your mind—you’re just speaking from a point of pain. And we understand, it hurts.

But contrary to what you might think, realizing that you actually did have some amazing moments together and that those moments were definitely real and true and pure … that’s what can set you free from the terrible pain.

As Dr. Seuss so wisely put it:

Don’t cry because it’s over. Smile because it happened.

And good things did happen.

Little Tips to Get You Through a Breakup

Time heals all wounds. It will heal this one too. We promise.