Why Do Men Dump Women? It’s Not What You Think 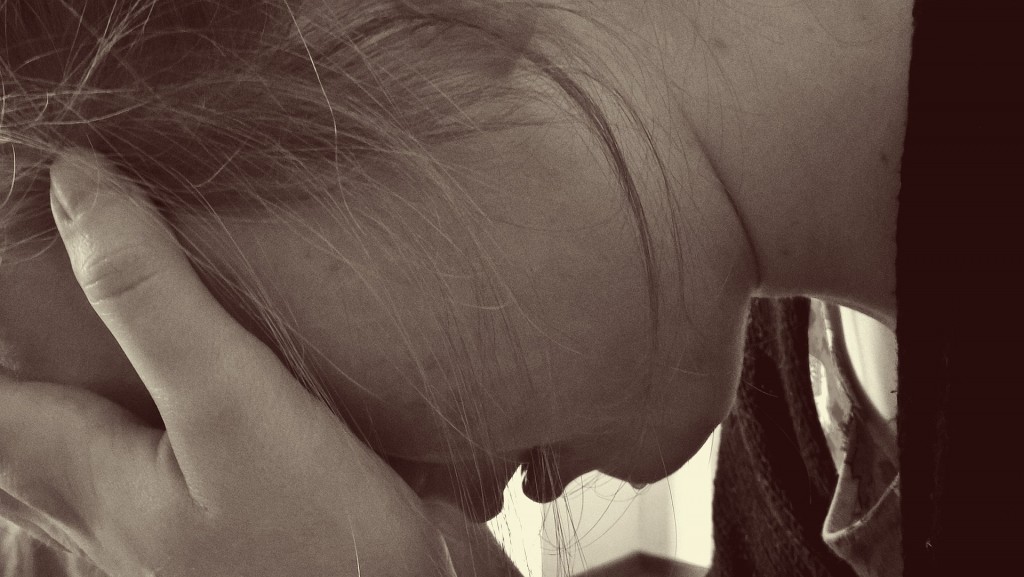 Many women who have been dumped will tell you: It came out of nowhere.

One day, everything’s fine! You’re cuddling on the couch, and he says something like, “When we have kids …” Your heart goes aflutter. Later, he blows you a kiss on his way out the door and texts you he loves you from work.

“I don’t think we should see each other anymore.”

“I just need to focus on myself right now.”

Or the classic (and yes, guys actually still say this): “It’s not you, it’s me.”

So why do men really dump women?

Well … it’s not what you think.

Ask any woman who’s been dumped and they’ll probably say that he wanted someone skinnier, or he thought he could do better, or he was afraid of commitment.

In actuality, men are much less obsessed with the way you look or your status than you think. And often, you are the one who is afraid of commitment … true commitment. Sure, maybe you’re gung ho about getting married, buying a house, starting a family … but are you actually committed to him? Or do you just want to add some milestones to your Facebook timeline? Guys can tell, and they don’t want to be a pawn. They want to be listened to and loved like a man.

So here are the real reasons why men dump women, straight from them to you

Men know they screw up sometimes. They forget that you have a “certain way” of stacking the dishes in the cupboards. They sometimes leave their shoes on in the house. They snore.

But you need to lay off sometimes. It gets to them.

When he tells you something, you need to have trust.

Again, he has made mistakes. But who hasn’t? And no one wants to relive their mistakes again and again. Especially if he has already apologized many times, you need to learn how to leave the past behind.

They may never be that man who wears those shirts you love. He may never love wine tasting. You need to accept that and love him for who he is instead of who you want him to be.

Finally, men are sensitive. You may not think they are or that they just want to avoid talk of emotions, but they want you to listen. They want to have their feelings heard too.

Getting to the Bottom of Why You Were Dumped And Can You Get Him Back?

Psst: In many cases, Yes.

The reasons listed above are why most men truly end up dumping their partners. But if you were recently dumped, your specific situation may be different from other women’s. So you’ll need to examine what happened before and after the breakup to actually see what went wrong.

Doing this will involve getting in contact with him again. You may be angry, hurting and sensitive right now. But if you actually want to know what went wrong (and if you’re reading this right now, then we can only assume you do), then you need to connect with him again.

Moreover, if you want him back, this step of course needs to take place.

How you connect will be of vital importance.

You cannot simply approach your ex and demand an explanation. If you truly think things can work between you two, it’s definitely possible, but you need to find out if he really loves you first. Try these tips to help you.

This seems obvious, but as women, we just naturally want to relate to anyone as if they were a woman. Don’t do this. You need to know how men operate.

You’ll be mad. That’s obvious. But making accusations and yelling at a man is just shutting him down more. You need to know how to communicate.

Did you know that if a man fidgets when he’s near you, it often means he is really attracted to you but unconsciously is acting like he doesn’t want you to know? Know what to look for.

Finally, if you can learn how to talk to him like a man, open up and be gentle, and see those secret clues that tell you he cares for you, you’ll then need to help him open up by asking the right questions.

This is the hard part. You need to know the correct things to ask. Now, every man is different, but starting with a set of questions that has worked for every woman that has tried them is the very best plan of action. These are the very questions in Michael Fiore’s Why He Lies. This program was made by a man—a nationally renowned relationship expert—and made with surveys taken from 1000s of other men.

The 7 questions presented in this program can finally reveal to you why this man broke up with you … and whether he actually still loves you right this very second.

The thing is … that love might be fading as we speak! There is only a small window where these approaches will work for your relationship, so act soon.

Remember, sometimes we all make mistakes in our relationships. But when you realize that the love of your life is walking away from you … it can snap you back into the realization of your mistakes. If you truly love him, realize your mistakes and take action. You can get him back.